What's on your mind?

Pens in Red Dead Redemption 2 have some sort of USA inscription, I believe that the nibs are made of gold. 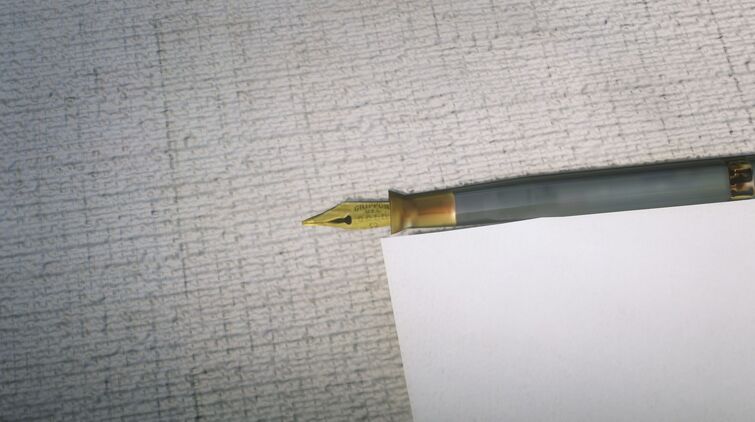 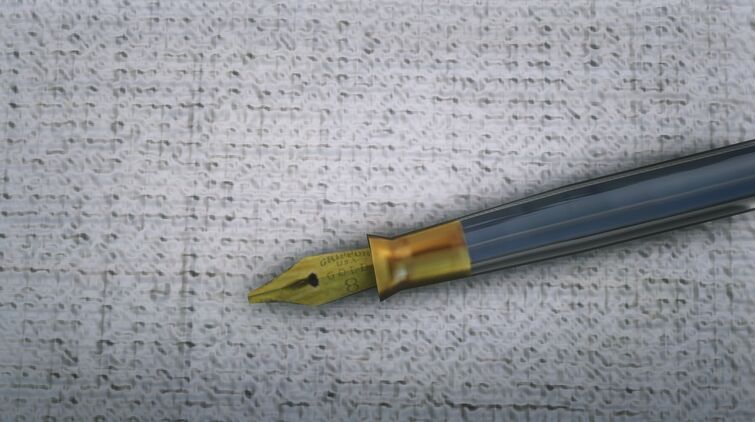 I can't say for sure that it is a reference to Griffon, the governor of Brimstone. It may be just an in-game brand that sells luxurious pens. But I did some research and found out that some companies are named Griffin, so who knows?

The only solid connection is that the name Griffon is only affiliated with gold in the Red Dead franchise.

I noticed that the Blackwater tailor in RDR2 has the original icon for tailors painted on the building as a logo. 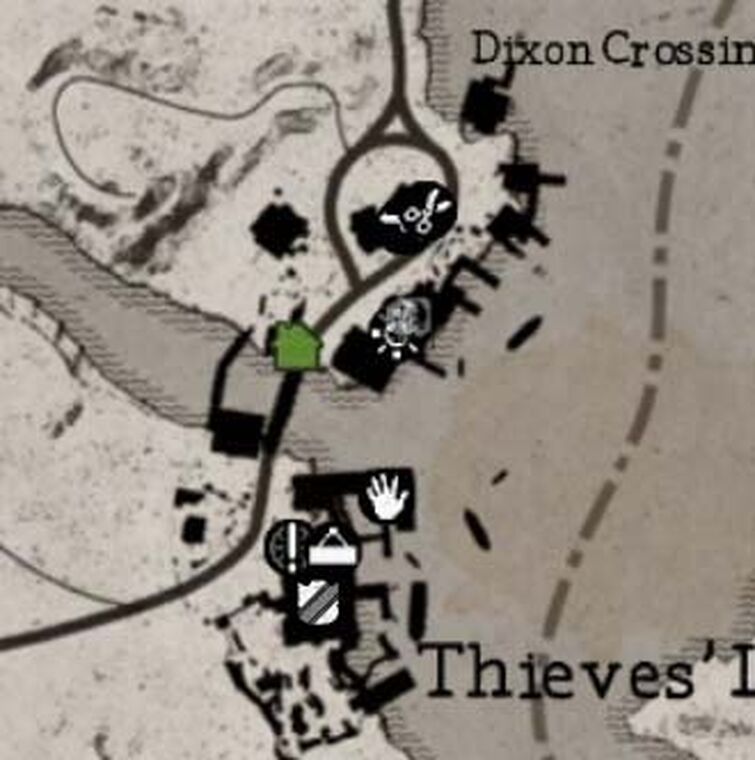 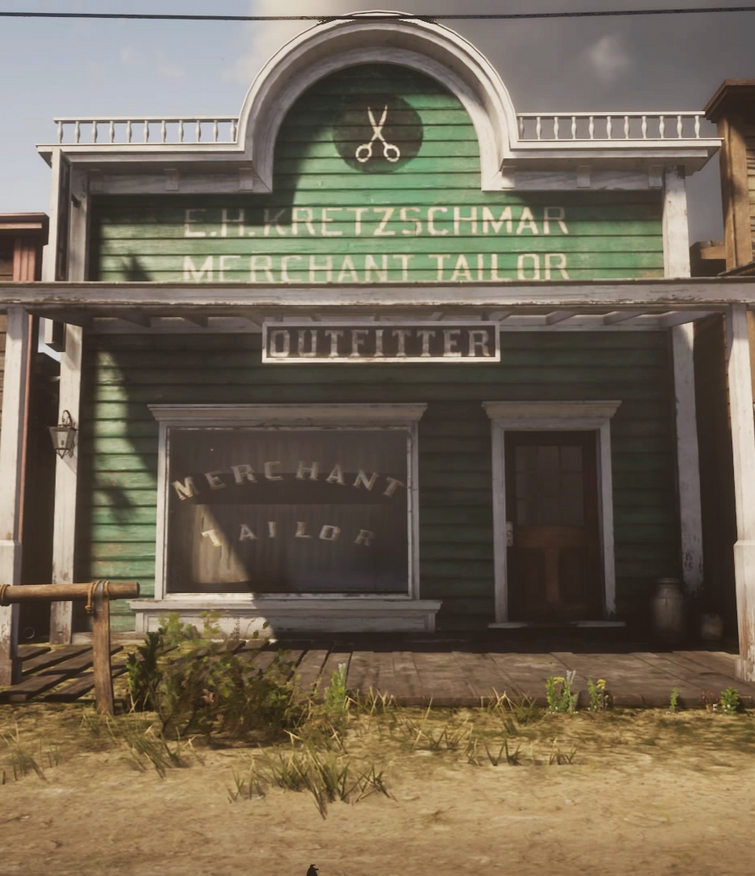 So I was roaming around Saint Denis and then this guy had asked me if I wanted to make some money so he took me around this back alley and this guy came up from behind me and knocked me out and robbed me of 1300 dollars. I went back to where they robbed me but they weren't there. Is there any way I can get my money back?

For me I was on my first day playing when I saw this odd gray dot flashing and as any normal human being I went towards said dot and found a homeless vet. At this point in time I did not know how to slow my horse so I proceeded to ram my steed into said homoless vet. His corpse proceeded to glitch into a building and smack 2 unknown pedestrians in the face, balls, and neck. But that’s just me on my McDonald’s wifi. I would love to here your guy’s experience! 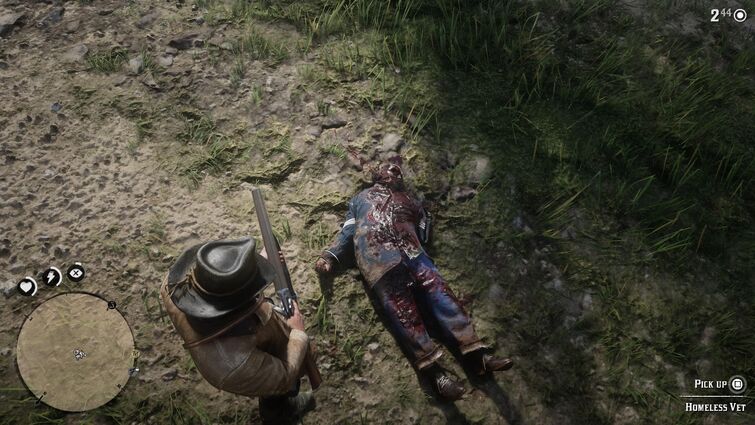 So I have been trying to catch the legendary Longnose Gar but all i have been catching are blue gills. I have been using the Special Swamp Lure but I just can't catch it. Any Tips?

Does anyone know when the next time you’ll be able to play for free online for PS4 on red dead 2? If so please let me know because I want to play online but I can’t cause I don’t have PSplus yet

So I found this Cat Eye Trinket in a lock box on one of the islands near Braithwaite Manor. I wanted to know if anybody else had found this before?

'The Sharmoota Job' (also known as The Nice House Heist) is a cut heist that was originally planned to appear in Grand Theft Auto V. It involved Michael and Trevor robbing the mansion owned by Martin Madrazo.

Scheme: in order to rob Martin Madrazo's mansion Michael and Trevor need to infiltrate themselves as prospective buyers.

Ring any bells? This is the plot for Red Dead Redemption 2's story mission, "Horse Flesh for Dinner".

Arthur, John, and Javier group at the stables at Caliga Hall, where they are tasked by Tavish Gray to steal the Braithwaites' prized horses. The three make their way to the south side of Braithwaite Manor, where they are stopped by a guard. John lies that the group is there to make a large investment in the stables, which convinces the guard to allow them access to the grounds.