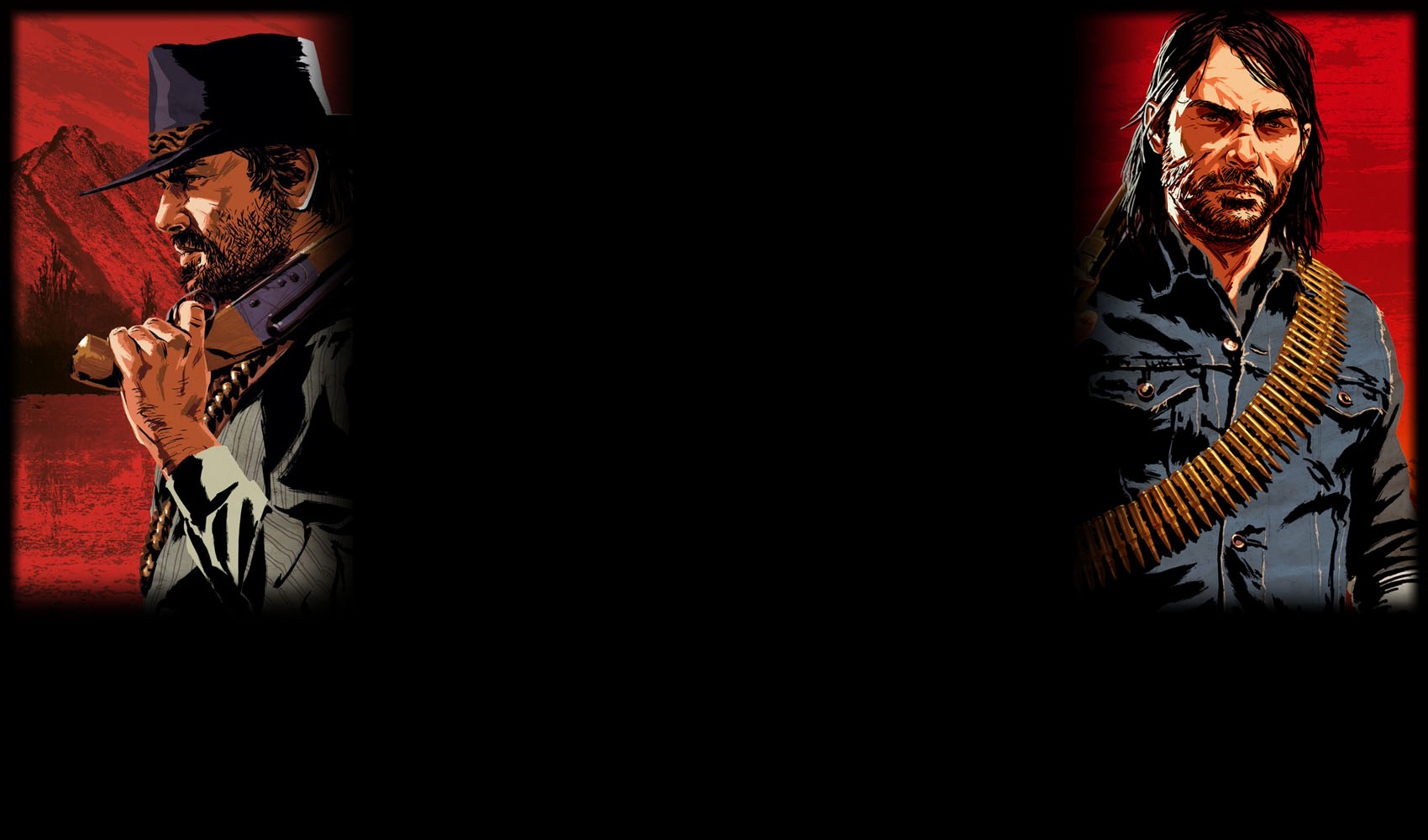 It's represented, just not overt for fairly obvious reasons. Personally, I've seen the excuse of for the sake of "historical accuracy" enough times to brought up in these types of threads previously to know that it's not the sole reason. It seems more so that it simply doesn't satisfy one's specific expectations.

I should add that it's also fairly easy for those who aren't entirely familiar with the most heinous offenses of racism to see no problem in casual racism, however, that is where it becoming harmful starts.

A reply to H. Roosevelt
1

@Tesshu No, you can think that, sure. I am simply stating that they weren't because the dev's also clearly hadn't intended it either.

@Tesshu Arthur and Sadie having a strong relationship doesn't have to mean it was romantic. I also say that because it wasn't but they were more obviously very good friends than anything else.

A reply to H. Roosevelt
1

@AmirFreeman2017 My guy, you forgot about Albert Mason. 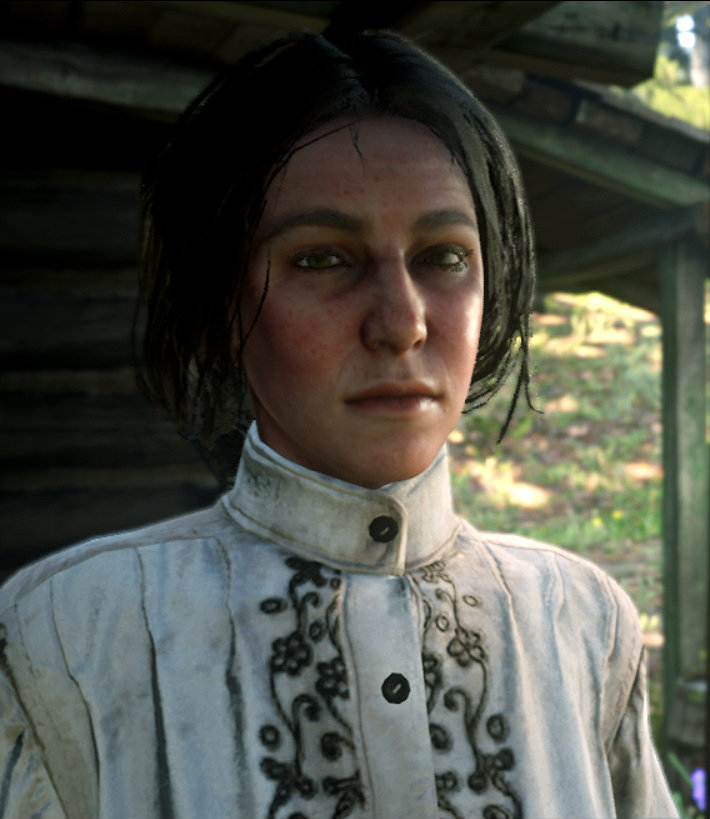 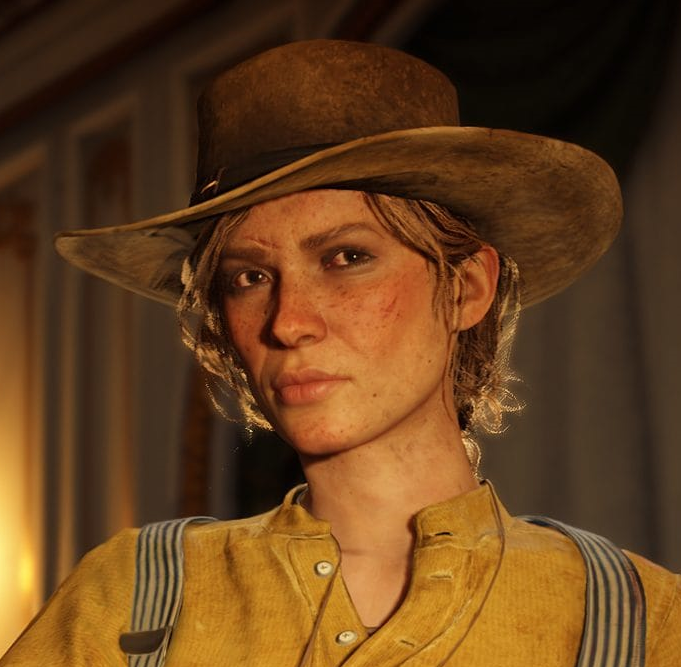 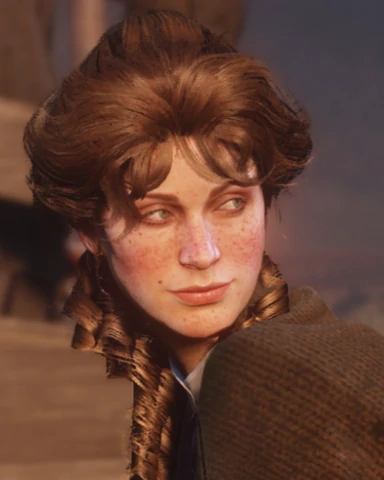 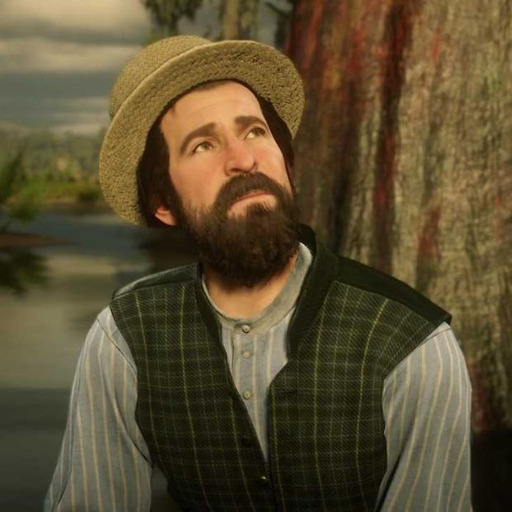 There’s really not a whole lot more that can be said but I guess I sort of see your point.

Jack implies Rufus died at some point after 1911 by saying, "Maybe I just miss Rufus," when you kill a dog while playing as him. So, yeah, probably not alive.

Seems like a creative decision to, naming all explorable territories at least something different from each other.

(edited by H. Roosevelt)
A reply to Arthur Callahan
0

@Arthur Callahan Why would you want to be the Hoisery king?

Could be like a North and South Dakota situation, with North and West Elizabeth instead, despite the fact that usually direct opposite directions are used.

(edited by H. Roosevelt)
A reply to Red dead redemption1&2
2 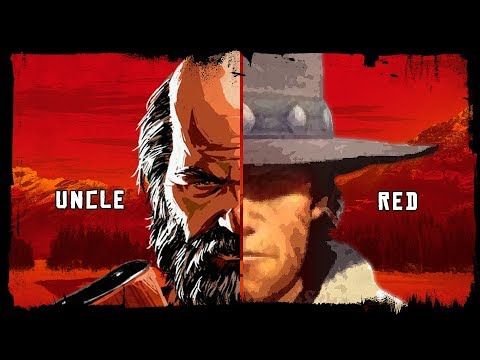 A reply to Eoin Mac Donnchadha
2

I've seen a couple videos of people comparing the in-game economy to the real-life prices of similar items within that time period. And boah are the in-game prices massively inflated. For starters, the clothes are far more expensive than they should be but in a similar manner to GTA Online, the general payouts from missions do not match up.

I understand where those players come from who want there to be an effortful form of progression but the current system more pushes for purchasing gold bars more than anything else.

@Pheonixskull295 How so? To be honest, I had personally thought the first few chapters of the game were going to focus on the gang's conflict with the O'Driscoll Boys then shift to the Del Lobo gang but what we got in terms of the narrative was much better than my initial assumption.

I'd like to thank everyone who participated in this poll for restoring my faith in this community. Well, more or less.

Per Phoenix, I wouldn't consider the entirety of the Lemonyne Raiders as "trained soldiers". They're more a rabble of renegades, save for the actual Confederate veterans, of course. However, as shown in-game, those members aren't more adept at combat due to their advanced age as well as traditional tactics they had likely learned not being impeccable.

In terms of the O'Driscolls and the Raiders to an extent as well, numbers don't mean everything, especially when going up against a set of hardened gunslingers.

I agree. Perk cards can be fairly cancerous, so to speak. There's only a handful that have been made extremely useful and it's more often than not that those are combined to make someone's character practically bullet-proof.

A reply to Bobbym6
1

Better late than never on this but to fully answer one of the previous questions asked earlier in this thread, one of the Hauser brother's confirmed Red Dead Revolver took place in an alternate universe in an interview.

Can't let the kid get a big head, beat him in the race and hold no regrets over doing so.

Per Wag, I see the head injury as a purposeful red-herring. It was likely done to give speculation to the source of Dutch's otherwise already declining metal state.