Banditos are a hostile faction featured in Red Dead Revolver and Red Dead Redemption. They consist of Mexican outlaws.

In Redemption's multiplayer mode, character models based on the Bandtios gang can be selected from the Outfitter under the name "Miscellaneous Mexicans".

Banditos appear as enemies in various missions in Red Dead Revolver. By purchasing the Ruined Poncho, the player can unlock pages 110 - 111 of Sheriff Bartlett's Journal, which covers banditos.

The Banditos is a gang that operates in the Nuevo Paraiso territory in Red Dead Redemption. They can be found primarily in Chuparosa and Casa Madrugada, and will react appropriately if Marston draws his gun. They also end up occupying Fort Mercer after it is abandoned by Williamson's gang, and can sometimes be encountered in Rio Bravo because of this. Most bounty targets in Nuevo Paraiso are Banditos.

Banditos normally wear similar clothes which include a large sombrero, a jacket, a red kerchief and a bandolier. The player can get the Bandito Outfit that allows him to look like them. This makes them befriend the player until they take aggressive action on them.

The player can play as banditos in Redemption's Multiplayer mode. They belong to the category "Miscellaneous Mexicans".

Note: Even if killed/captured during certain random encounters or bounty hunting missions, these named Banditos will respawn and can be found again at their usual hangout places or during other random encounters.

The following is a list of known Banditos in Red Dead Redemption: 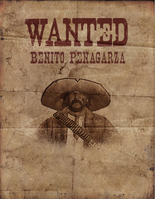 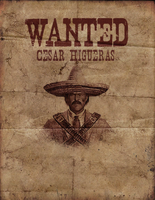 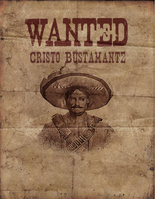 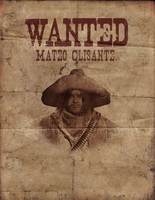 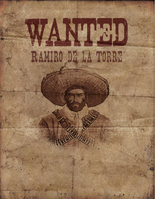 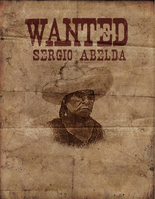 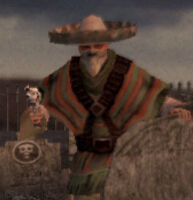 The character Bandito in Red Dead Revolver. Despite his name, he is not actually a member of the Banditos, but rather the Black Gang.