The Fire Bottle is a weapon featured in Red Dead Redemption 2 and Red Dead Online. It cannot be customized.

A glass bottle filled with flammable spirits, and topped with a cloth fuse. This explosive projectile will cause a large fireball on impact, useful for setting fire to stagecoaches or forcing people and animals to retreat. This weapon can be crafted by combining any type of alcoholic spirit with Animal Fat, or purchased from some less-than-reputable sellers.

A variation of the fire bottle, known as a Volatile Fire Bottle, can also be crafted and used. The volatile version does more damage and has a better impact radius. A pamphlet for crafting this variation can be found in a chest at an abandoned campsite in the burned forest, just northwest of Horseshoe Overlook. The pamphlet can also be bought at a fence after the mission "Pouring Forth Oil III/Pouring Forth Oil IV". Crafting ingredients require: 1x Animal Fat and 1x Moonshine.

This projectile is available from all fences after completing "The Fine Joys of Tobacco"; it is also provided during this mission by Sean MacGuire. The projectile can also be obtained earlier through looting enemies.

In Red Dead Online, it is available at all fences upon reaching rank 24. 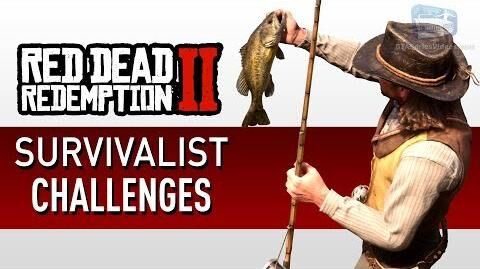