The princess disappeared in 1884 from a remote hunting lodge while on a hunting trip during a private family visit to the United States. There are numerous theories on what happened to her: some believed she was murdered, some that she was abducted and kidnapped, although no ransom note has ever been received, while others suggest that she was eaten by wild animals.

Her disappearance has been a source of never-ending trauma and embarrassment to the Royal Family of Luxembourg, and especially her brother, who has frequently implored the American people to assist in finding information regarding her whereabouts, and himself denies any wrongdoing in her disappearance.

Crate and toys believed to belong to Princess Isabeau, found at the Fence in Van Horn 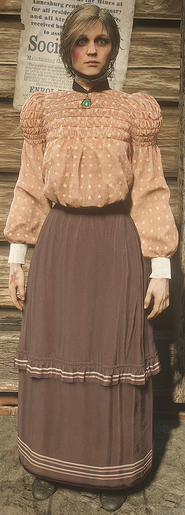