This page is a gallery of images featuring John Marston. 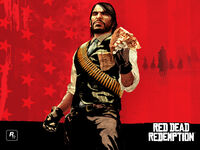 One of pre-release artworks showing John holding a wanted poster depicting himself. 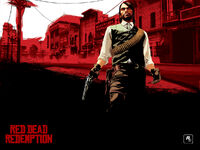 Another pre-release artwork of John holding a revolver. 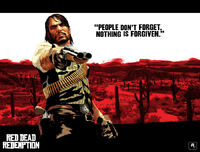 A wallpaper of John aiming his Sawed-off Shotgun with the words, "People don't forget. Nothing is forgiven." 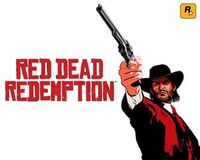 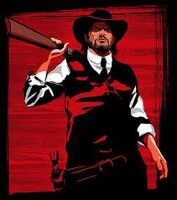 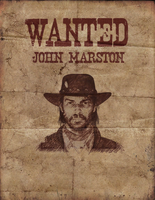 John in the Duster Coat outfit

John near a campfire

John on a train

John resting at a campsite.

Manolo Santander about to attack John

John running away from Mel Thaxton

John Marston running away from an explosion.

John and a shotgun

John ready to deliver some justice

Marston and his lasso in action

John blowing up a gold mine

John creeping around a corner

John in the sunset

John about to shoot an enemy

John looking over a town

John on a wagon entering an explosion

John in his days with Dutch. Note how he appears to be wearing the Legend of the West outfit.

John with his revolver

John with his Carcano Rifle

John and a nun

John at a burning building

John and the Macfarlane's ranch posse

John in a duel

John heading for a burning town

John looking over a train 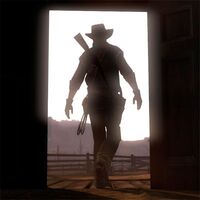 John in a standoff

A train at sunset 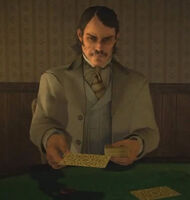 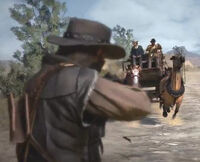 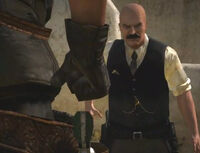 John escaping from zombies to the silo. 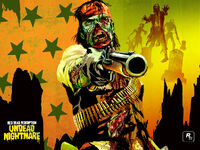 John looking out into the Mexican countryside 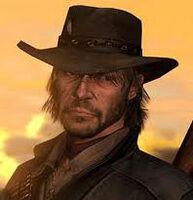 John up on a high mountain 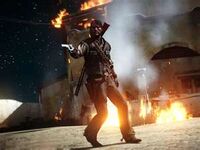 John about to ambush citizens 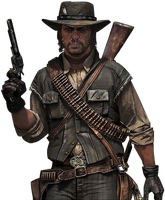 Marston riding with his former mates.

John, Bill Williamson and Javier Escuella holding up a bank during their gang career

John and his wife

John on the train from Blackwater to Armadillo

John with the Buffalo Rifle.

In front of Mercado del Sol

John aims at an unknown enemy

John with a stylin' blue tie

Sittin' by the fire 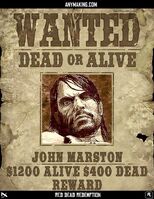 John in a tight situation 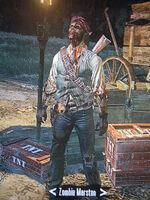 John Marston seen in "Enter, Pursued by a Memory"

John and Abigail posing together
Add a photo to this gallery
Retrieved from "https://reddead.fandom.com/wiki/John_Marston/Gallery?oldid=398405"
Community content is available under CC-BY-SA unless otherwise noted.