The Night Folk are a group of Voodoo-esque killers who live in and around the swamps of Bayou Nwa and Bluewater Marsh. They attack people by setting up traps at night and then rob, loot, and pillage everything of value before murdering their victims in extremely gruesome ways. They can sometimes be seen carrying the corpses of their victims, and dead bodies (whole, partial or otherwise) can be found hanging from and strapped to trees all over the swamp, often gutted, dismembered, or otherwise disfigured.

They only use bows and melee weapons and wear tattered, torn, and heavily worn clothes, and at other times they can be found covered in dirt (for camouflage) or white paint and wearing primitive, hand-made clothing. They do not speak but seem to communicate in a language of clicking and hissing.

While the Night Folk are known to stage attacks during the daytime, they have a much heavier presence during nighttime, therefore making Bayou Nwa a dangerous place to explore after sunset. 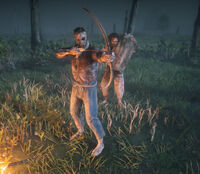 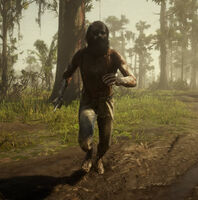 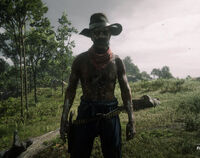 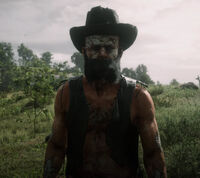 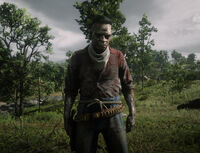 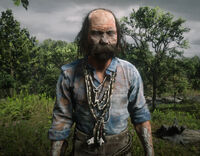 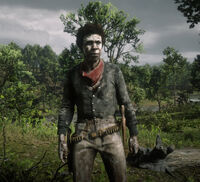 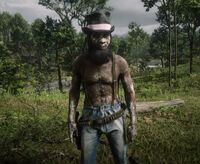 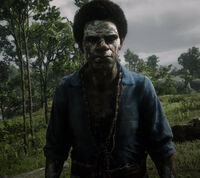 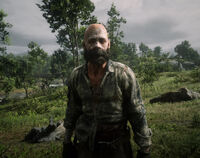 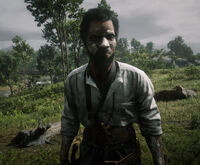 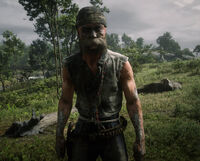 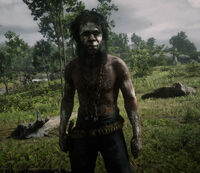 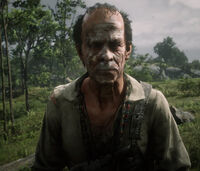 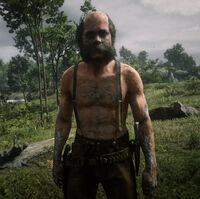 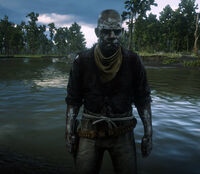 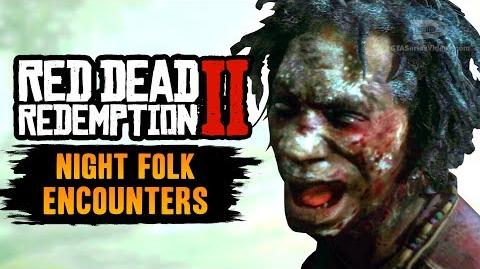