Eye of the Devil

Ojo del Diablo (Spanish for Eye of the Devil) is a canyon arch in Red Dead Redemption in the Perdido region of the Nuevo Paraíso territory.

Khan the Legendary Jaguar can be found at Ojo del Diablo for Rank 9 of the Master Hunter Challenge. He is in a hollow southwest of the arch itself.

The seventh treasure in the Treasure Hunter Challenge is located here. 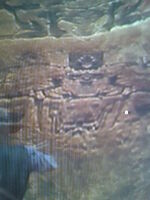 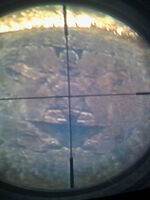 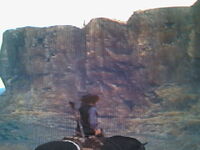 Retrieved from "https://reddead.fandom.com/wiki/Ojo_del_Diablo?oldid=388127"
Community content is available under CC-BY-SA unless otherwise noted.