Various locations
The Raccoon is an animal found in Red Dead Redemption.

Raccoons can be hunted and skinned for profit. They can be found in both West Elizabeth and New Austin, but are most common in the Great Plains.

As raccoons are nocturnal, expect them only in these locations from dusk until dawn. 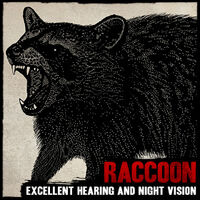 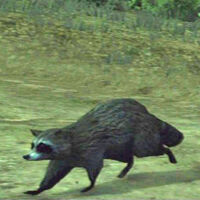 The player must kill a Raccoon to complete the following achievement/trophy: