Born in Belleville, New Jersey, USA. He spent summers in Ireland. He graduated from University of Glamorgan.

Involvement in the Red Dead series

Within the Red Dead series, Clark served as the voice and motion-capture actor of Arthur Morgan, the main protagonist of Red Dead Redemption 2. 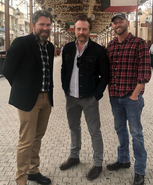 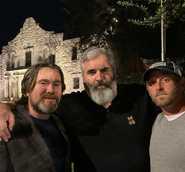 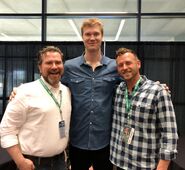 Add a photo to this gallery
Retrieved from "https://reddead.fandom.com/wiki/Roger_Clark?oldid=418735"
Community content is available under CC-BY-SA unless otherwise noted.