Here you can switch to search on all wikis.

Results for Myths and Mavericks 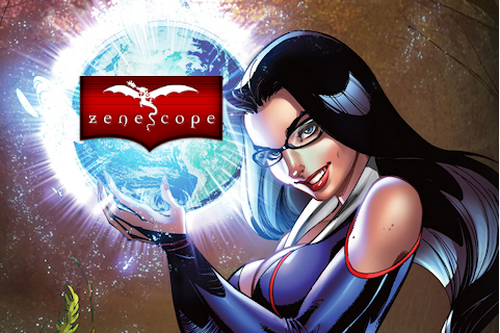 Zenescope Entertainment was founded in 2005 and has become one of the most recognized independent comic book and graphic novel publishers in the world. Known for their unique re-imaginings of classic tales, their edgy and non-traditional brand of story-telling sets…