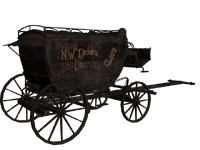 And the opposite side