When the gang settle at Colter, she organizes the camp and decides where each gang member’s rooms will be, prompting complaining from Micah after he is assigned to a shared room with Javier, Charles, and Bill. 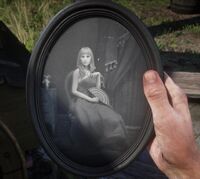 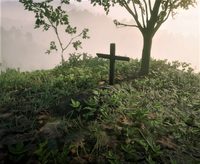 Retrieved from "https://reddead.fandom.com/wiki/Susan_Grimshaw?oldid=397350"
Community content is available under CC-BY-SA unless otherwise noted.