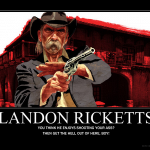 I'm the only one who wins land grab

The XP is mine

The demonic souls are arriving in troves 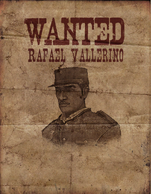 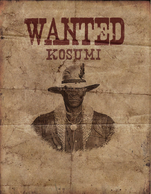 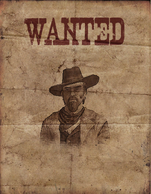 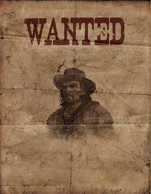 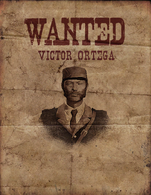 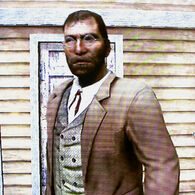 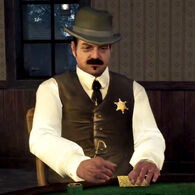 I shoot a zombie right betwen the eyes 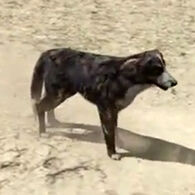 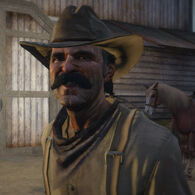 If our men go out in that storm they're gonna die

Who, my daughter u fuckin scum, where's Bonnie 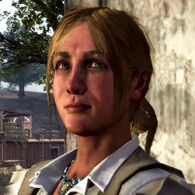 You are kind, Mr marston 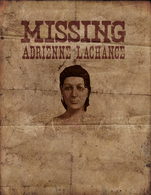 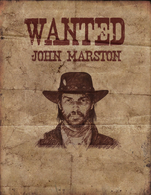 Why the am I wanted 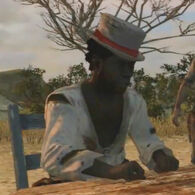 Anywere in the wilderness of RDR

I created this when i was about idek it was back in like 2014 so i woulda been 14 and ye i was immature hahahaha.

I am 22 years old and I love RDR. My gamertag has been prefered by lots of people and avoided by more, Aww. This is cuz I am almost the best RDR hacker known to rockstar. I won a private match against a RDR Developer thanks to the rapid-fire Mod and flaming bullets mod. I have modded for lots of things like the above things, Multiple horses like Death, War, Unicorn, Dead Horse and the War Horse in multiplayer and I am currently riding the Dead Horse. My Red Harlow has been modded to be an Undead Red Harlow and my guns haave been turned gold with mods. I have the lasso in multiplayer. I have added things like bear mountain which is located on the big mountain outside the map. This can be seen from tumbleweed if u look towards Rathskeller Fork. I have the Aimbot mod which allows me to snipe players from miles away like from escalera all the way to cochinay. All the above mounts I added to the outfitter. Somewhere outside the map is a campsite full of all main characters from both RDRS and I can sleep, sit, eat, drink and dig there. It is armed with cannons, gatling guns and browning guns. The gatling and browning defend the camp while the cannons defend the mountain. My most recent mod is able to get to The underworld(Just the RDR world but red and under the ground). I have the minecraft mod which adds body armor craftable from animal skins and free craftable guns from body parts. Crafted at campsite My last easily explanable JTag feature is there are 12 new random events. I named them after wat happens in said event They are:

The Missing Dog: Given by Norra Hawkins(< dis here) Reward: $50.

The Crypt raid: Only one to happen inside a town. Given by Reyes. Objective: Help Reyes fight his way into the Catacombs. Reward: $1000.

Collateral train damage: Given by Marshal. Objective: Destroy the Frontera Bridge with dynamite to prevent Walton's Gang stealing the train loot. Reward: $10.000. (Pretty odd cuz the train actually has to fall into the river and u have to time the explosives so... wat about the loot)

Return of Red Harlow: Only happens when Spare the Rod, Spoil The Bandit has been completed, rarest of them all. Reward: New family Member+partner.

The Cure: Only happens once On A Pale Horse has been completed. Objective: Find and infect/kill Seth and return the mask. Reward: Abigail and Jack's return and no more zombies.

The Doctor's fail: Given by doctor. Original doctor's quest must be completed first.; After some time the doctor will give you a new quest. Objective: Ride the doctor around until he tests his cure. Reward:... WHERE IS MY REWARD?????

Undead Werewolf: Same as before but 3x more powerful on all the stats I mentioned and has like 50 bullet holes.

Undead Horses of the Apocolypse: Adds four extra HOTAs. Found same places has originals but much much rarer. + They are 10x more powerful.

The Undead's Revenge: Spawns ALL major characters from the original capaign that Marston Killed in a big group. Reward: Lots of body parts.

Retrieved from "https://reddead.fandom.com/wiki/User:Rulertoner?oldid=322042"
Community content is available under CC-BY-SA unless otherwise noted.