Excuse the lateness, I have just signed up today. 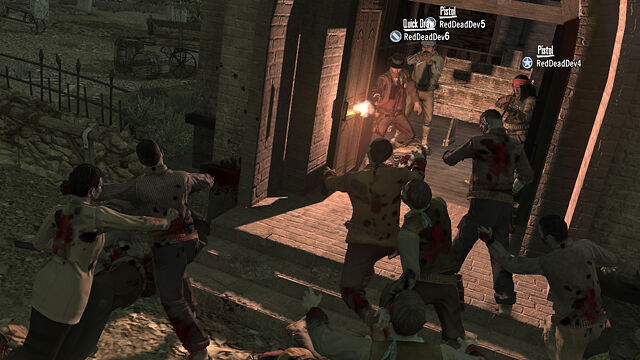 Just when you think this week couldn't possibly get any better, Rockstar has implemented a Double XP Weekend for all Red Dead Redemption players. All Experience earned is doubled during the Weekend. Make sure you put some time aside this weekend, because events like these aren't such a common occurence. The Double XP Weekend begins at 1PM Eastern this Friday October 29th and lasting until 11:59 PM Eastern this Halloween Sunday October 31st.

Double XP weekend Is officially over. Lets hope you got to the rank you wanted to.